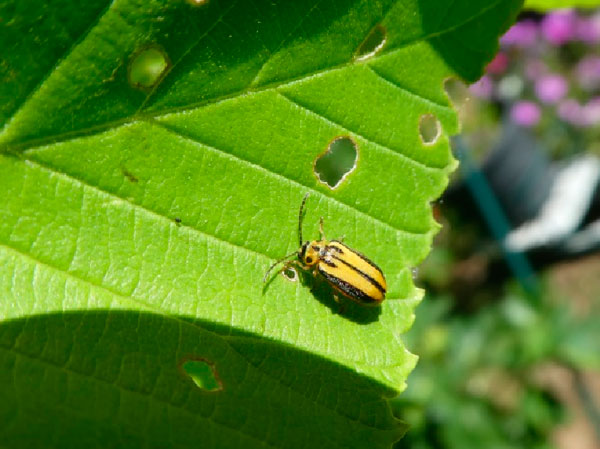 Elm Leaf Beetle is an insect pest of several Elm species in Europe and America. It has been present in Adelaide from 2011. The beetle’s life cycle can be summarised as follows: 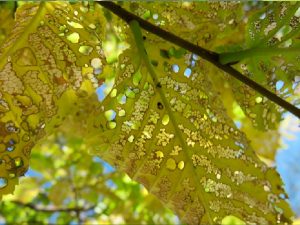 How does it affect my tree?

Elm Leaf Beetle infestations vary in severity from year to year due to seasonal conditions. The level of damage can vary from minor (only a small number of leaves affected with minor damage) to major (all leaves extensively damaged). The damage to the tree is largely aesthetic.  Light infestations are unlikely to have a significant impact on the long term health of your Elm. Severe infestations on a regular basis have the potential to affect long term health to varying degrees. This will depend on the underlying health level of your tree. Beetles can invade the home and become a nuisance. 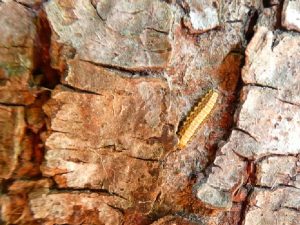 What trees are affected?

An integrated approach to managing tree health and the pest is the recommended approach. This includes a combination of cultural practices, physical control and chemical control, as described below. Greater success is best achieved where all three strategies are used together.

The following guidelines should be implemented to maintain the health of your tree: 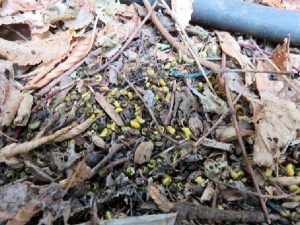 What should I expect?

The uptake of the chemical depends on the tree’s transpiration rate, which in turn is affected by weather, soil moisture levels, level of existing leaf damage, tree health and other various factors. It can take up to seven days to spread throughout the crown.  Branching habit can affect how evenly the chemical is distributed throughout the tree, particularly in Golden Elm’s.

Given the feeding habit of the of the insect, its ability to fly between trees, its ability to be transported by people and vehicles and the fact that not all trees in an area will be treated, it is expected that adult insects will reach your tree, feed and lay eggs, causing some minor damage to leaves. The chemical treatment is expected to reduce the insect population to low levels, keeping tree damage below an acceptable threshold. This treatment is not expected to eradicate the pest or prevent all insect damage.

The treatment should be effective for about 2-3 years.  Regular treatments every three years should provide suitable protection from the insect. More frequent treatments may be required, depending on the presence and level of reinfestation, and your tolerance to leaf damage. Some minor damage to treated trees is unavoidable, normal, and should not be a cause of concern.

Leave A Comment
Your email address will not be published. Required fields are marked * Cancel reply